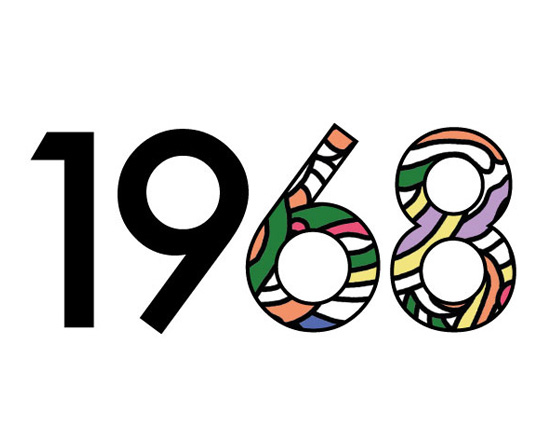 Stony Brook University and Florence University of the Arts will open the 9th Annual Conference, which will take place in Florence on Friday, December 1 and Saturday, December 2, 2017. The international conference is titled: 1968: Where Have All the Flowers Gone? Reflections on the 1960s Revolutions. The international conference will reflect on how 1968 changed our lives and what remains of the counterculture of the 60s, after almost 50 years. Focusing on the idea of the cultural revolution and the common mental attitudes which created those historic movements.

The conference will open on December 1st at 8:30 am at the monumental room of the Cenacolo of the Opera of Santa Croce with Florentine authorities that will inaugurate, such as Eugenio Giani, the President of the Council of Tuscany and the vice mayor Cristina Giachi. The first panel will be dedicated to a group of well-known Italian personalities that have experienced or written about the 1960’s such as Giorgio Benvenuto, Gianni Pettena, and Lidia Ravera among others. They represent diverse professional backgrounds, indicative of the whole movement that we will be analyzing.

On the first day, the keynote speaker Beverly Kahn, a professor at Framingdale State College in New York, will lead a panel of faculty from various US universities. This panel will discuss many different topics such as 1960’s perspectives in psychology, American theatre, as well as clashing ideologies within the US black community. Panel three will consist of FUA students that have been coordinated by FUA Faculty. They will be discussing human rights, ethics and different cultural perspectives. The day will conclude with something new to this year’s conference, a musical performance by Domenico Pellegrini, Chiara Quattrini and Gianni Biondi. They will perform some of the most significant songs from the year 1968.

On Saturday, December 2, the conference will continue with a series of PhD candidates as well as international speakers. The PhD candidates are from NYU, University of Notre Dame, New Mexico State University, Western Connecticut State University and Harvard University. The speakers will be discussing many specific topics from the 1960’s such as Carla Lonzi’s Feminist Revolt, Bruno Munari and the transformation of capitalism, as well as cyberculture. The day will also include another panel of FUA students from backgrounds in photography, fashion and Italian Literature.

Throughout the numerous Italian and international speakers and personalities that have experienced or studied the social impact of 1968 we will discuss what remains of the 1960’s Revolutions. This is the central question that the conference will try to answer.

For more specific information about the conference and speakers please consult the program.